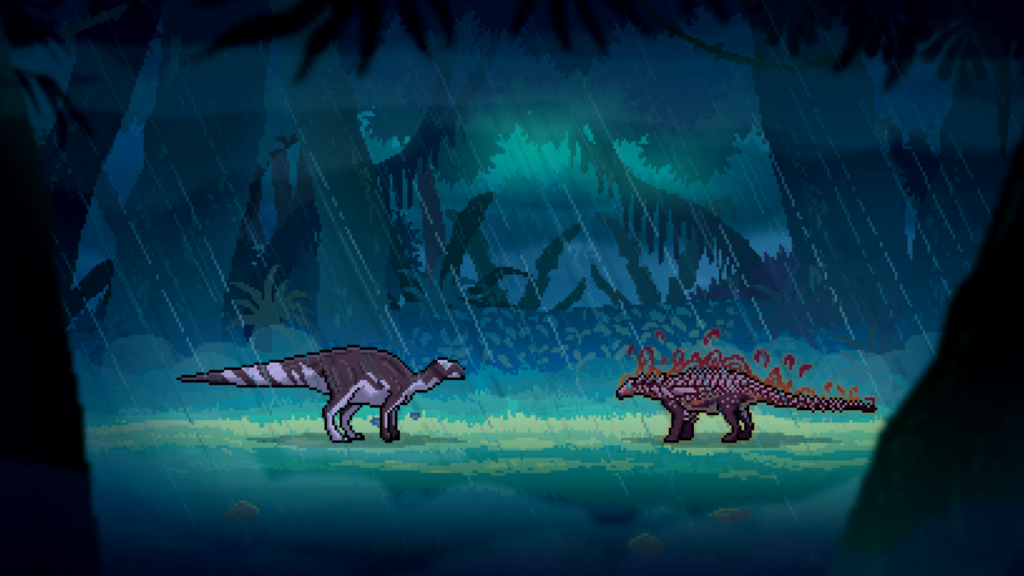 DinoX, our friends behind the new NFT strategy & combat game DINOX World, started on their journey back in March 2021 where the idea of creating a fun, new way to interact with NFT collectibles merged with our inner child’s dream of owning our very own dinosaurs. From April, they had a definitive plan to build an ecosystem around those very core ideas and DINOX World was born.

Several huge partnerships, including GameStarter, DAO Maker, Magnus Capital, Polygon Network, and many others, combined with joining gaming studio Tater Games and launching the most successful IDO in July 2021, meant DinoX could turn their focus to game development and they never looked back.

As a game development company we have been interested in the project since the first idea was born. In July 2021, Tater Games started to work on DinoX.

The earliest Alpha release of DINOX World saw more than 2,000 gamers playing, testing, and giving valuable feedback about their experience. One of DinoX’s fundamental goals is to make their game fun and entertaining for the players, and, with their community’s help, it has become a reality.

Now, the Beta version of DinoX’s premiere game DINOX World is live, available for everyone, and going strong, hitting milestones of more than 7,000 hours played and 5,000+ DAU (daily active) players already in just its first 2 weeks!

Would you like to get an insider look at what’s going on behind-the-scenes with the game development and what are the plans in the near future? We and the entire team are largely focused on game design, specifically on improvements of the gameplay, design, and overall “feel” of DINOX World.

Our team produces new updates regularly, with fixes for any issues the community reports as well as many new visual enhancements in all aspects of the game. Recently, they crafted a specific battlefield and dinosaur colorization in the theme of Valentine’s Day, rose petal animations and all!

Highly anticipated features like dinosaur attack and defense animations as well as modifications to the layout and “feel” of the battles themselves are currently in the works, giving fans and players something to look forward to!

Community feedback is taken into great consideration, especially when it comes to balancing the gameplay dynamics. Many features are being improved based on input from the players themselves, including difficulty adjustments, energy consumption, and balancing the rewards players get from defeating enemies.

DinoX’s progress in such a short amount of time is truly impressive and we aren’t slowing down at all! In fact, in cooperation with their team we’re ramping up efforts across all departments both in the game and out. If you want to catch live updates and learn more about DinoX, make sure to check out their website and follow their Telegram & Discord channels as well as their official Twitter account. All the likes can be found here: