Tater Games and how it all began 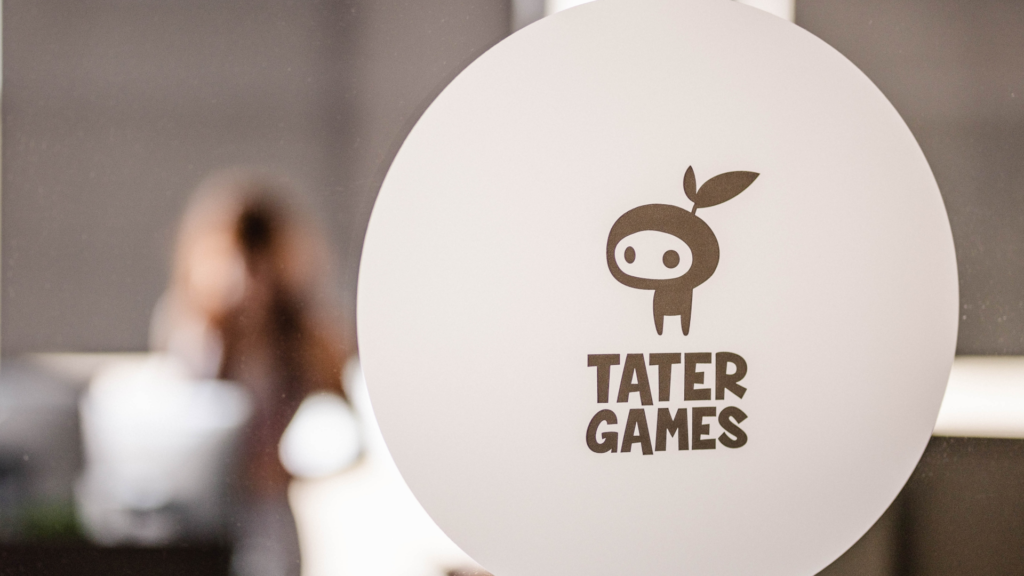 Games are our passion, we live for that stuff! That’s a very brief but also very accurate description of Tater Games, the game development studio where creativity and innovation are paramount.

Tater Games began as a simple discussion between two game developers. “There is so much creativity and talent in this industry but all too often the creative spark gets trampled by the demands of production,” one said. To which the other replied, “We should totally build a place where all that creativity, innovation and passion can flourish.”

Concept of collective ownership written in our DNA

Talk of famous studios, renowned for incorporating creativity, inspired the pair to build a new kind of game studio, a place where the teams are kept small, where there is a flat hierarchy, and where they provide open access to analytics and data so the creators can be involved in making important calls and be responsible for the success of the company.

Tater Games was established in March of 2019

In the early days, it was all about prototyping and trying to find the best people possible. We scoured the local talent and reached out internationally. Once we put together our amazing team, we were able to deliver on our vision to create and evaluate new games very rapidly.

The first game to get through our pre-market evaluation, Nunu Spirits, was able to do so in just two months. From there, it only took an additional four months to build the first version of the game and release it in a few countries. However, the game development was paused in 2019. From the beginning, our aim was to connect the game and environmental efforts but at this time it was not clear what would be the best possible approach.

Later in 2021, after the positive tendencies on the crypto market and success of our dinosaur-themed NFT Game DINOX World, the Nunu Spirits project was resumed. This time with a clear eco vision, enhanced with a 3D graphic style and, most importantly, with the implementation of blockchain technology.

Similarly, another old-time project is being recreated at the moment. Development of Brew Story – a time management adventure game where you run your own brewery – was resumed in February 2022.

From the time when we needed to prioritize certain projects due to insufficient resources within our team, Tater Games has turned into a well-established game development studio with 25+ employees and three games in production.

What led us to this success is a unique approach to management, determined team members who love what they do, and, of course, great knowledge of the gaming industry.

Do you like what you are reading? More news about our company and the games we are working on are on the way. Stay in the loop and follow us on Twitter or Instagram.